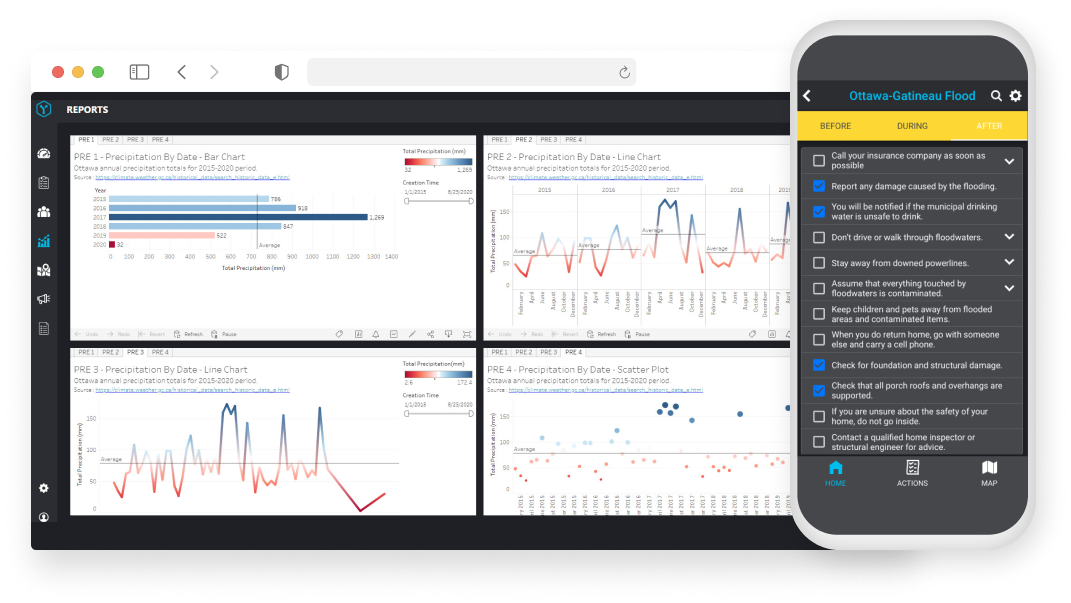 Why is communication critical?

When it comes to climate change, our research has shown that there is a critical communication gap between ordinary citizens and trusted authorities - government officials, scientists and experts.

As citizens, we don't know how to avoid, mitigate, adapt to, or recover from the growing effects of climate change in our homes and neighbourhoods.

Even if we do act, trusted authorities don't have a way to record our actions and ensure that they are effective. We need some way to overcome this communication gap and help citizens before, during, and after climate change disasters.

Citizens don't know how to best prepare for climate impacts.

Citizens are confused by false or misleading information about climate change. 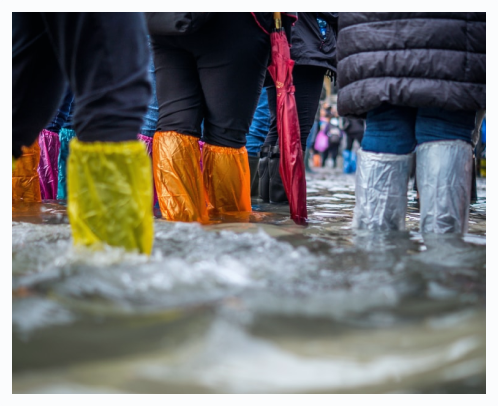 Practical
Practical advice and clear guidance before, during, or after a disaster (such as a flood).

Cloud-Hosted
Scalably and securely deployed in the cloud.

Meeting the Needs of Citizens and Trusted Authorities

Citizens and trusted authorities have different needs. So, we've designed two distinct websites, with unique features, content and data, security and infrastructure! The overall solution will be:

Practical advice and clear guidance before, during, and after a flood or other disaster.

An accurate, data-driven reporting and communication channel for Trusted Authorities. 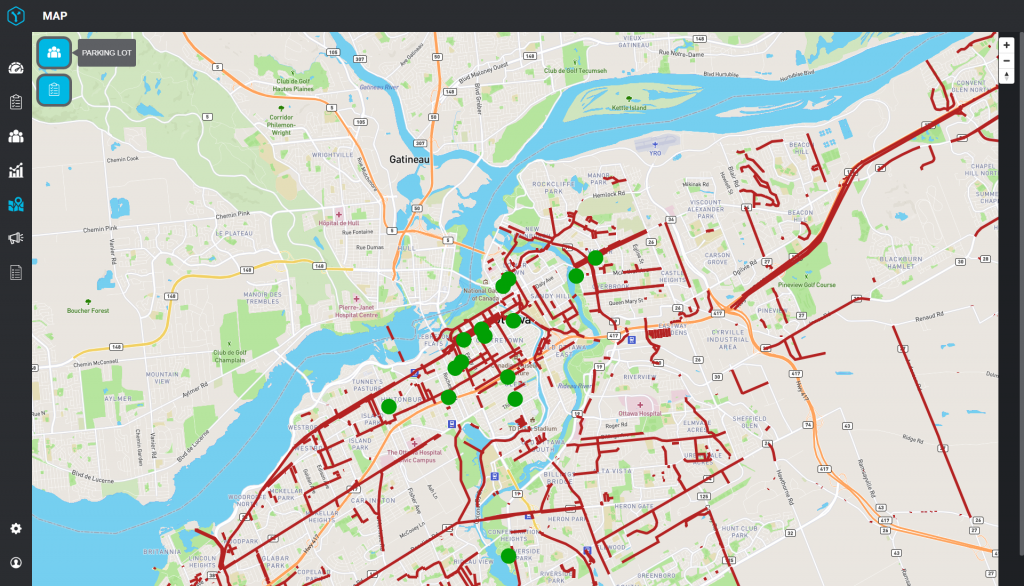 Informing citizens in the midst of a natural disaster is critical. Our Climate Change Impact Portal (CCIP) prototype helps overcome the communication gap between Trusted Authorities and citizens – before, during, and after climate change impacts and natural disasters. 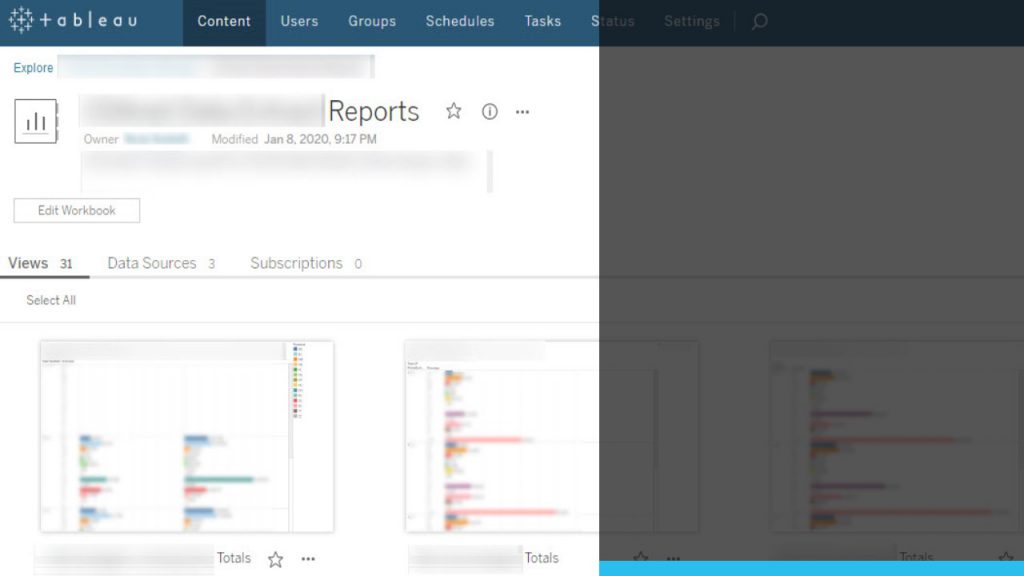 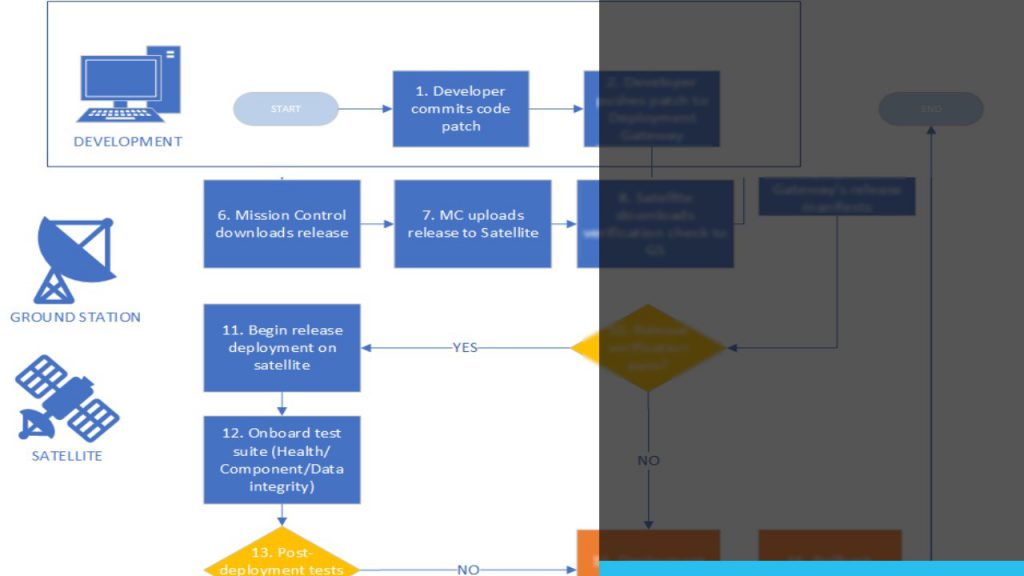 A free and open source project to build a continuous integration/delivery (CI/CD) pipeline to deploy code and data from a local developer’s machine to a satellite in Low-Earth Orbit (LEO).

Your needs are unique.

Let's schedule a call to see how we can help you.

A client receives 100M+ transactions a year from external users of their flagship product.

The client's business analysts wanted a flexible, easy-to-use reporting tool that could provide predefined as well as ad-hoc queries and visualization on large and growing data sets. Their IT department wanted a scalable, secure cloud-hosted solution that allowed long term storage.

We developed an end-to-end big data solution hosted entirely using Amazon Web Services (AWS) cloud. Data is piped through a collector micro-service, parsed into a data lake made up of numerous S3 buckets, and then automatically copied into Redshift data warehouse using Lambda. Tableau Server and Desktop are used to host and present 50+ detailed visual reports to the business analysts.

The business goal was to drive reports around the functionality and health of the client’s flagship product, identify capability or process gaps, and provide longer-term reporting that may assist with help desk and IT operations. The reporting helps identify common patterns in end user submission practices, procedures, and errors.

The IT goal was to use AWS cloud hosting and services wherever possible, and scalably store a large and growing number of transactions for years to come.

The solution we provided involved:

We produce the end-to-end solution in approximately 12 weeks of elapsed effort.

One of our major success factors was that we spent a great deal of time working closely with the principal business analyst to obtain a deep knowledge of their business model, goals & objectives, and data schema.

Once we had that shared understanding, we identified their desired reports and processes using mock reports. Instead of working with their raw data formats, we  mocked up the "desired data schema" that would facilitate their ongoing reporting. We then worked backwards to map their actual raw data with their desired state.

By keeping the myriad of complex data and technology issues "under the hood", and optimizing the solution performance for reading (reporting) instead of writing (data intake), we thus ensured that the end user reporting and analysis experience was never compromised, regardless of the state of their raw data.

Another major success factor was our decision to use a variety of best-of-breed server and serverless technologies including AWS S3, Lambda, Redshift, EC2, Tableau Server, and Tableau Desktop. These ensured our solution contained the most supported and feature-rich big data technology.

Where required, we developed code and scheduled PowerShell scripts as "glue" to integrate the various components. But we limited the custom coding and attempted to use industry standards such as SQL wherever possible, to support future upgrades.

Finally, we acknowledged up front that business queries will change over time (as they have). To accommodate this, we designed the system to handle a wide variety of future data sets and foreseeable reporting needs. In particular, we built our data warehouse using the radical MAD schema approach (see "Going MAD with Tableau and AWS Redshift"). 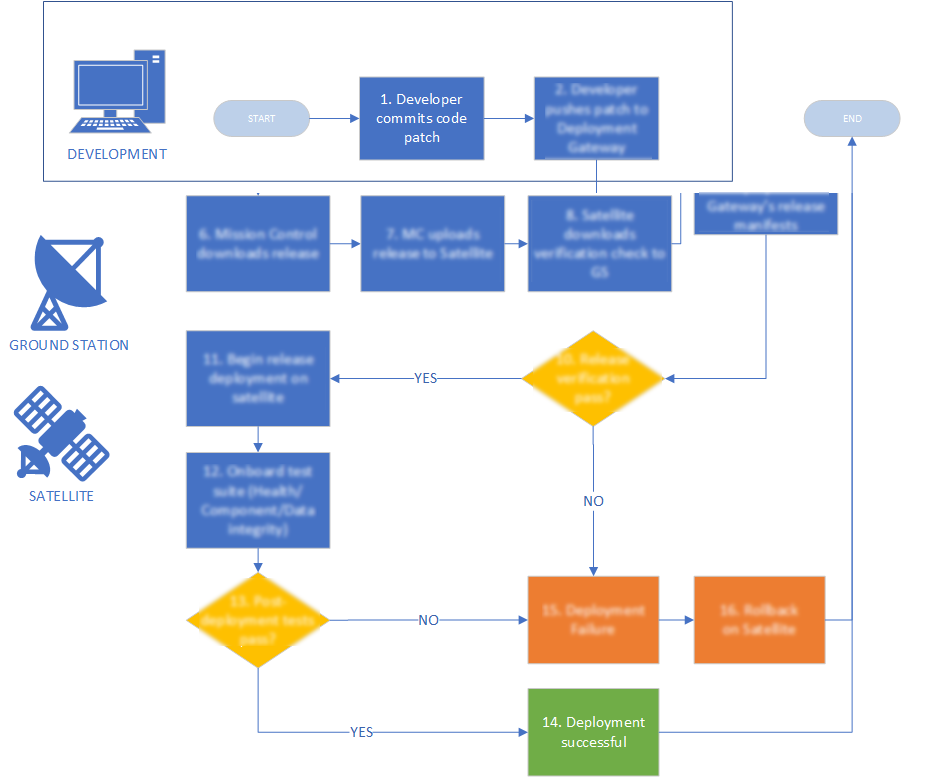 When the code is uploaded to the satellite it must be verified and tested before and after updating. If errors occur the code must either cancel deployment or rollback to the previous version of the code.

In the space industry, code deployment is generally done via proprietary and closed-source methods, which prevents standardization, and is likely to increase development and operational cost and risk versus an open source standard.

This proprietary approach to code deployment contrasts with the software industry which has numerous standardized and open toolsets to perform these tasks (the practice of which is called “continuous integration” and “continuous delivery”).

We are therefore working with New Space partners (and others) to apply software industry practices, technologies, and processes to the space industry (particularly “continuous integration/continuous delivery”).

Broadly, our intent is to build a CI/CD pipeline that will assist and be adopted by the space industry upstream segment, particularly New Space start ups or companies managing LEO satellites / constellations that are looking to standardize their code deployment practices.

Goal #1: Develop an open and standardized CI/CD process to deploy software code and data to a satellite via a (software simulated) ground station.

Goal #2: Customize the CI/CD process and demonstrate with a satellite in Low Earth Orbit (LEO)

This project is currently in progress. Preliminary work has begun on user stories and draft solution architecture and design. More concrete results (and code!) will be posted as project milestones are reached.

Free and open source project to build a continuous integration/delivery (CI/CD) pipeline to deploy code and data from a local developer's machine to a satellite in Low-Earth Orbit (LEO).

Space Apps in Canada: 2020 and Beyond

At GeoIgnite2020, CEO Nick Kellett talked about the benefits and potential of a software factory approach to building GIS and space apps.
Read More →

Deploy Solutions is proud to be a continued organizer and sponsor of Space Apps Ottawa, the local version of the NASA International Space Apps Challenge.
Read More →

Space Apps hackathons are a fun introduction to the world of open source projects and the space industry. Solve challenges designed by NASA and the Canadian Space Agency.
Read More →